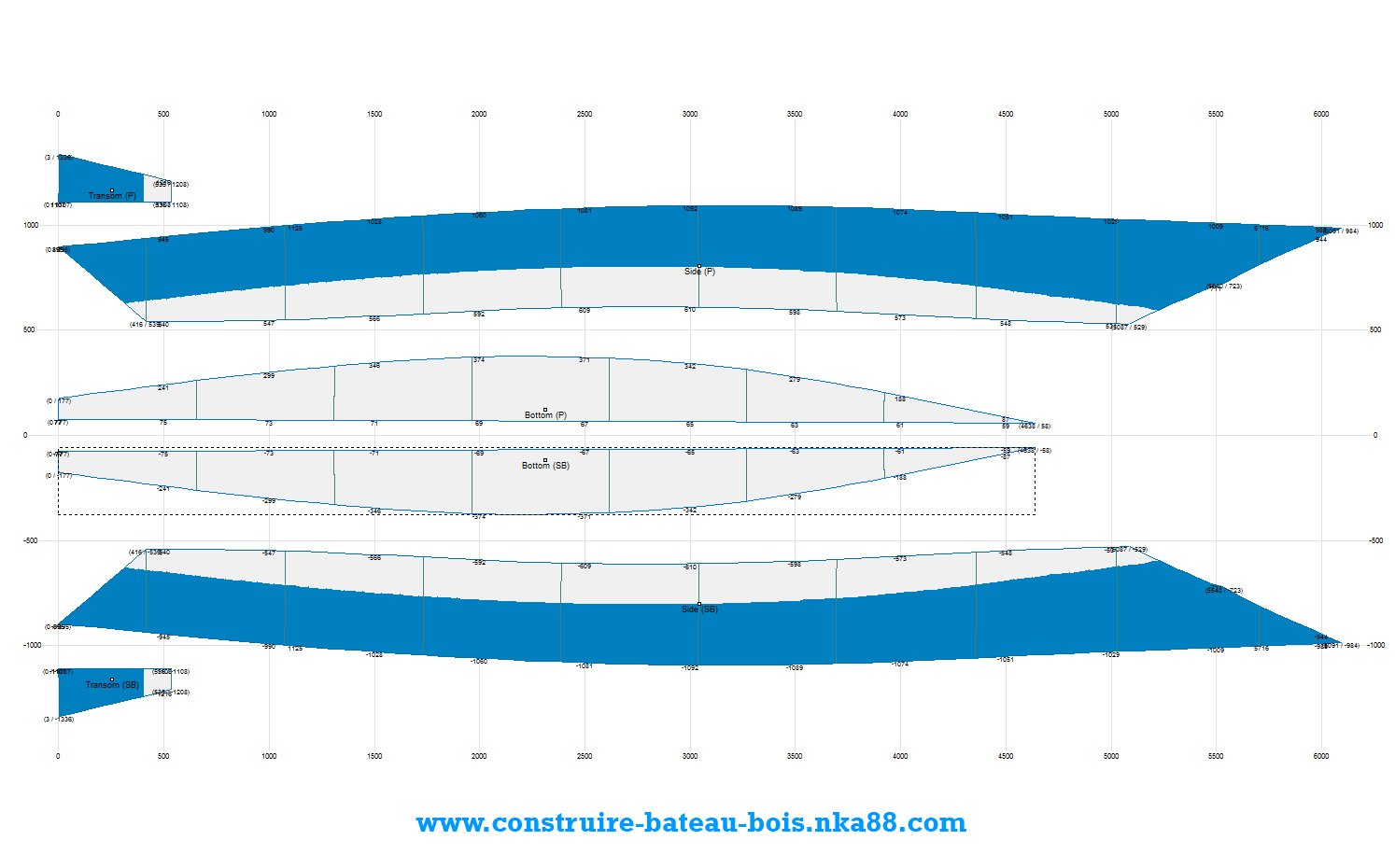 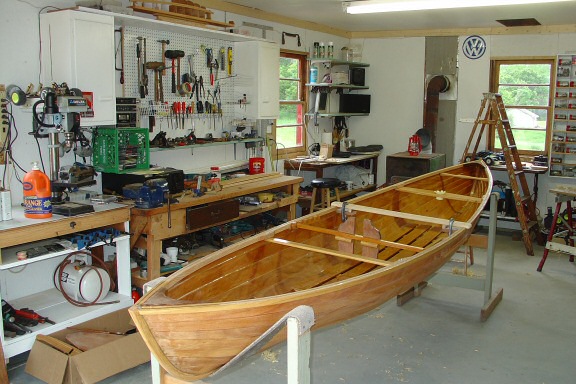 Although I had never actually kayaked before, one day I decided to make a stitch and glue kayak. For a non-kayaker I'm not sure why, but it had to do with a rowing class I had taken once, and I wanted to get out on the water on my own boat. Also, building a rowing shell seemed difficult, better to start with a kayak.
For those of you who don't know, stitch and glue is a well established method of building all kinds of boats. It involves cutting plywood into the right shapes, stitching the shapes together with wire, and then permanently gluing the whole thing up. A quick web search will yield loads of info about it.
There are some really nice kayak building kits out there, and you will definitely get better results than I did with a kit, but I'm pretty happy with how my kayak turned out. Also the kits can be a little pricey and I am going cheap. These online sites also sell plans which are much cheaper than the kits: Chesapeake Light Craft, Pygmy Boats, One Ocean Kayaks, and Shearwater Boats.

There's a few free kayak plans on the internet. There's one called the Guillemot and there may be some here, here, and here, but I chose the Sqeedunk C-16 because it looks a little easier to assemble. Now these aren't exactly plans, they're really just points you mark out on the plywood, then play a interesting game of connect the dots.
Another option for the true DIY'er is to design your own kayak using FreeShip, DelftShip, or your favorite 3D CAD software. Just be sure it is capable of unfolding curved surfaces, so you can take the curved panels you design and flatten them out for the plywood. A word of warning: CAD software typically has a steep learning curve. You may end up spending a lot of time working at the computer.
For materials, you will need some thin plywood. Everyone in the kayak biz will tell you to use okoume marine grade plywood, and they are right. However, since I'm going cheap and I just want a recreational kayak I can play around in rather than a serious sea kayak, I bought two nice looking lauan 4'x8' pieces at Home Depot. They are sometimes called door skin and are about 1/8 in. thick. Here's a tip, use a flashlight to shine light thru the plywood and look for gaps or voids in the middle. Voids are bad.
To start off with I bought, 30 ft of 6 oz. fiberglass cloth, a gallon of epoxy resin and half gallon of hardener from this online site. I also bought several feet of solid copper wire at the hardware store. It was red and white 20 gauge wire for antennas I think. Make sure it's solid, stranded wire will not work.
This was a really long project, it took me around 8 months, but there were weeks that I didn't get any work done. If working on it full time, it could be done in less than a month.
For tools, I used a coping saw and key hole saw to cut the plywood although some people recommend the japanese style pull saws. A power circular sander is a must. I used many a 60 grit sanding disc. You will also need a seemingly endless supply of sand paper, disposable brushes, and latex gloves. Other tools: rasp, carpenters square, drill, utility knife, safety glasses, pliers, etc.